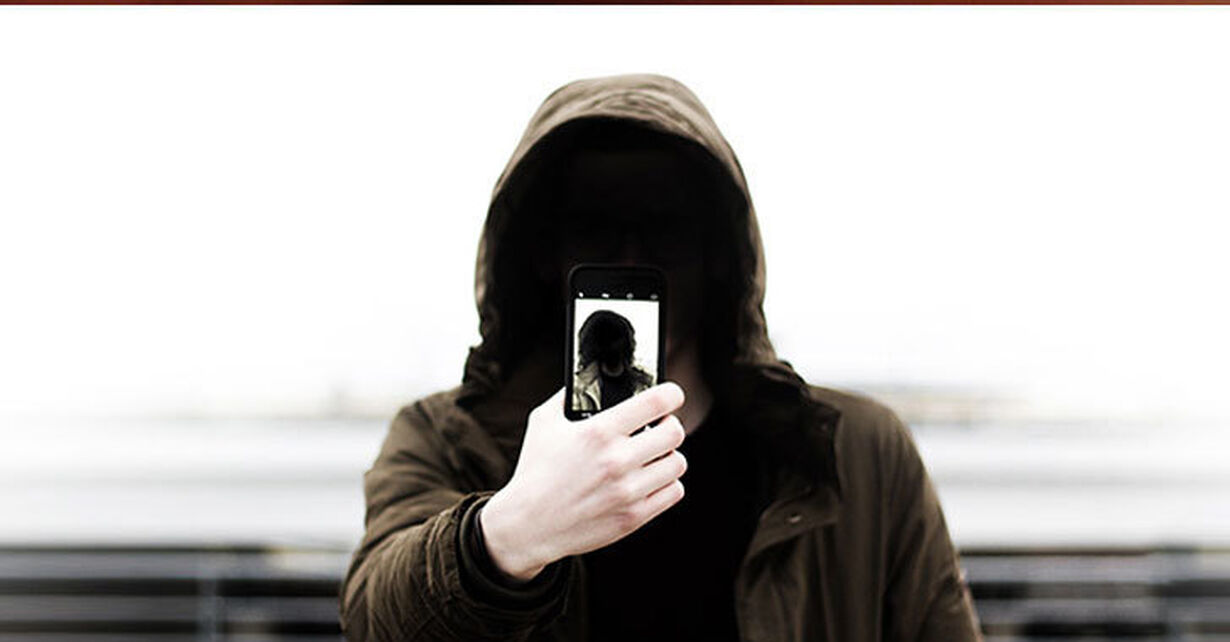 Are you losing your individuality to your company?

“Embody your brand”, “become a brand ambassador”, “be your brand” are examples of typical ‘hype’ phrases used by marketers to ensure their brand ethics are consistently represented by their employees. But what happens when businesses, or employees, take that concept too far? How much does becoming your brand mean sacrificing your individuality?

The most extreme scenario of this is the subject of Dave Eggers’ book The Circle: "It was like a well-curated organic grocery store: you knew, by shopping there, that you were healthier; you couldn't make a bad choice, because everything had been vetted already. Likewise, everyone at the circle there had been chosen, and the gene pool was extraordinary, the brainpower phenomenal."

Eggers introduces us to a world where free individuals in a supposedly democratic society are complicit in their own extortion. Huge tech-firm The Circle (think Facebook and Google, combined) assumes the role of the autocratic leader. The ‘Circlers’, so eager to work for them, are soon sucked into a cult-like world that blurs the boundaries between work and personal life. Their naive enthusiasm for their brand is quickly manipulated as they are urged to compete in tasks and gain points to strengthen the Circle brand, reflecting one of the company’s main mantras: Community First.

A review in The Wire slammed the book for its failure to capture the subtleties of the current-day tech-scene “Eggers writes about technology and the tech world with the air of a man who’s not sure about what the Internet really means”—the book's central conglomerate is a lazy archetype echoing any type of Big Brother machine. This probably also accounts for one of the many reasons why the recently released film starring Tom Hanks and Emma Watson was a huge flop.

Yet, despite all the criticism, it’s fairly obvious that Egger’s drew inspiration from developments in the 'real world' and it does raise some interesting themes A Guardian review of the book links it to similar concerns voiced by novelist and technophobe Jonathan Franzen, who wrote “...since our technology is really just an extension of ourselves, we don't have to have contempt for its manipulability in the way we might with actual people. It's all one big endless loop.”

First-hand accounts from disgruntled employees somewhat validate that claim, as those who aren’t quite taken by the idea of dissipating into their company culture have made it pretty clear. Take, for example, Dan Lyons’ scathing reflections on his year at the HubSpot headquarters.

"You tell your employees how special they are and how lucky they are to be here. You tell them that it’s harder to get a job here than to get into Harvard and that because of their superpowers they have been selected to work on a very important mission to change the world. You make a team logo. You give everyone a hat and a T-shirt. You make up a culture code and talk about creating a company that everyone can love."

Lyons construes Hubspot as a kind-of brainwashing engine that proselytizes its employees. His criticism goes beyond HubSpot, taking a jab at the tech-world’s company culture manifestos all-together.

But, Lyons’ narrative is flawed; he writes about his younger colleagues as if they were clueless, dumbed down puppies, eager to please and happy to receive treats in the form in free beer. It is hard to believe this rendering of HubSpot as a company run by new-age hippies and reckless party jocks, when in reality, it's a successful and growing enterprise worth over $1bn. In a type of Frazenesque self-righteousness, Lyons’ version of events spells out someone who can't get to grips with this new era in business—and is contemptuous about it.

That being said, there are elements of Lyons’ account (and, indeed, Eggers book) which are familiar to anyone who has ever worked in startup culture or the tech world. It’s perhaps something that impressionable employees and passionate CEOs should be wary of: how far can you push the limits between a great place to work and a workplace that demands homogeneity at the expense of individuality?

You were probably hired for your individuality and the skills that made you a unique candidate over any of your competitors. It's good to work for a brand you love and are passionate about, so sure, wear the T-shirt; but if your boss requires you to learn Newspeak, hold hands and chant under a huge emblem of your company's logo, it is probably time to draw the line.

The Apple effect on the future of brand engag...