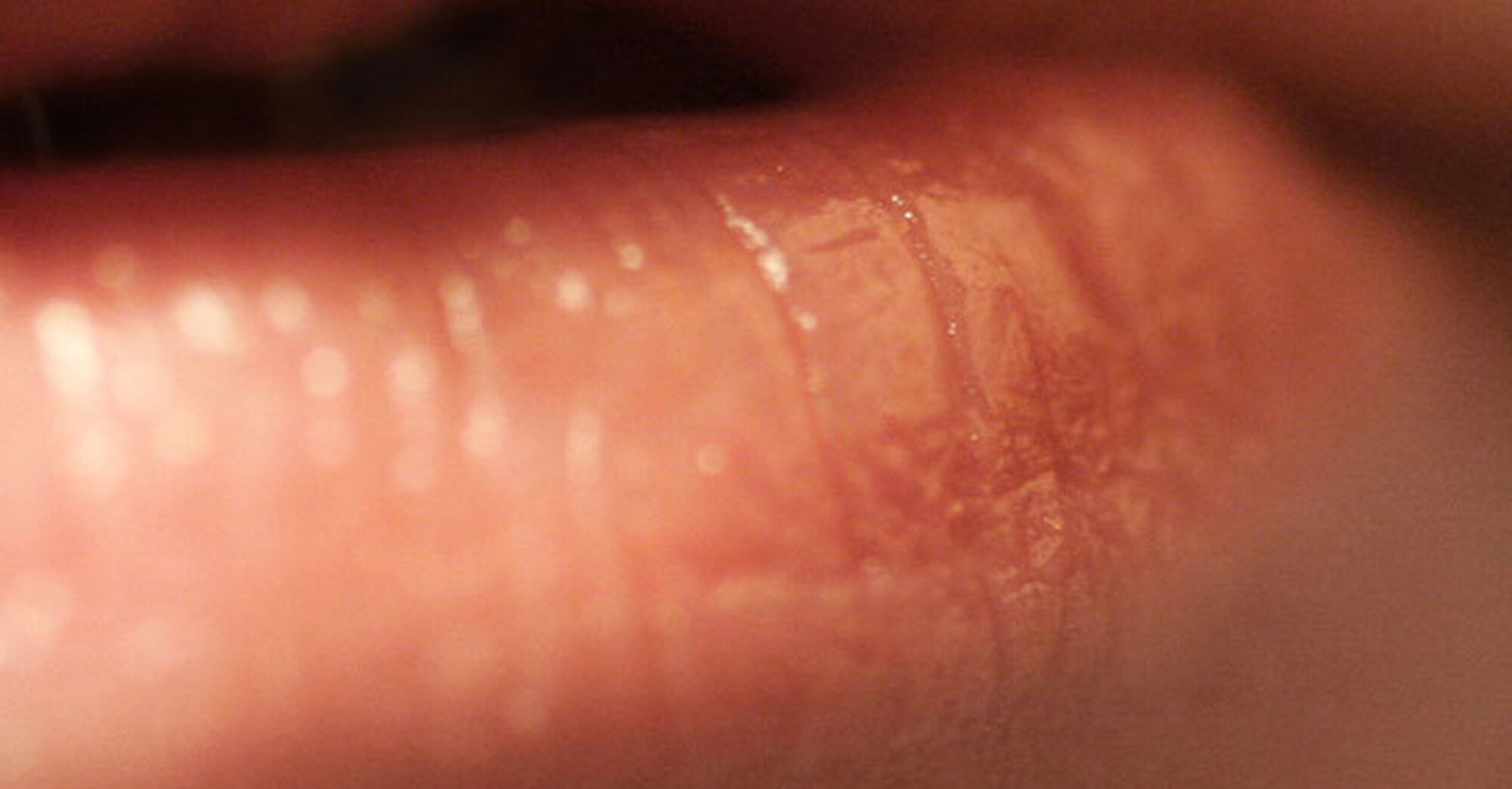 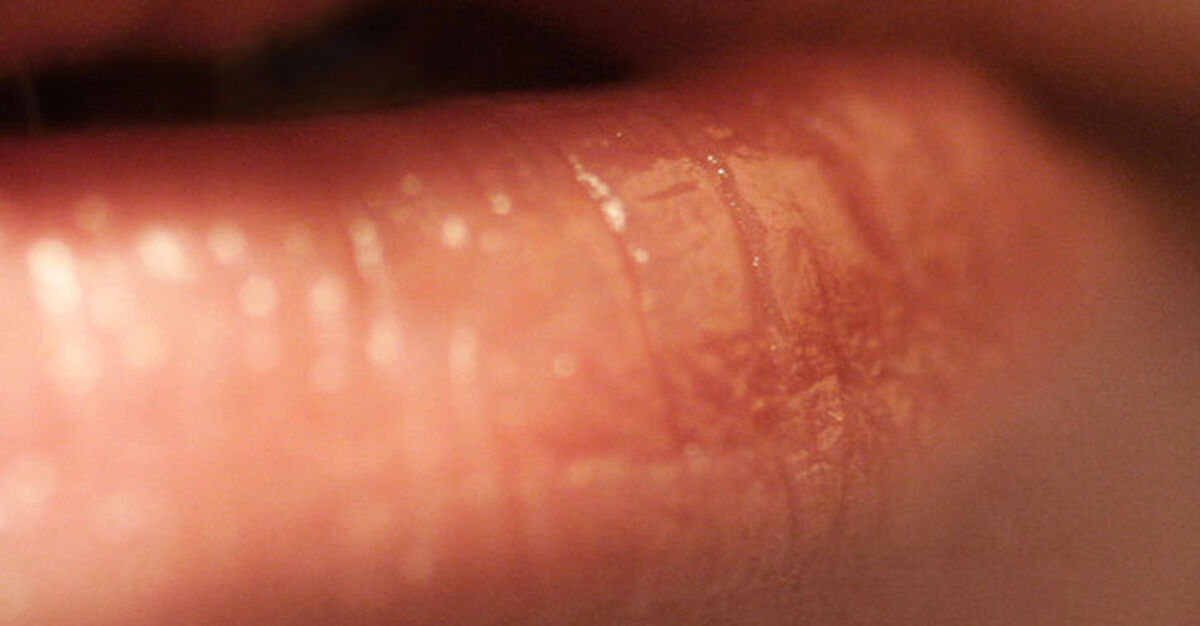 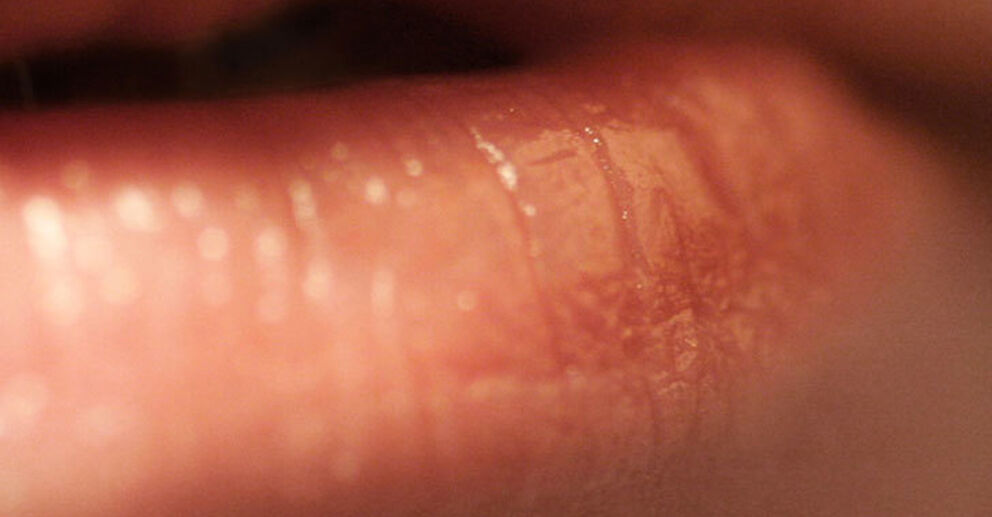 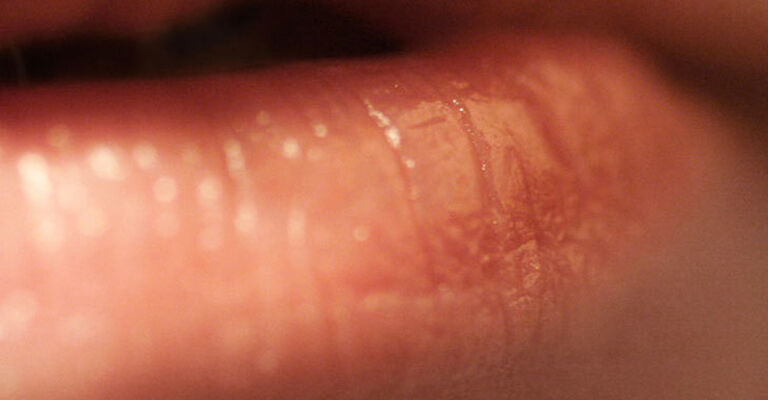 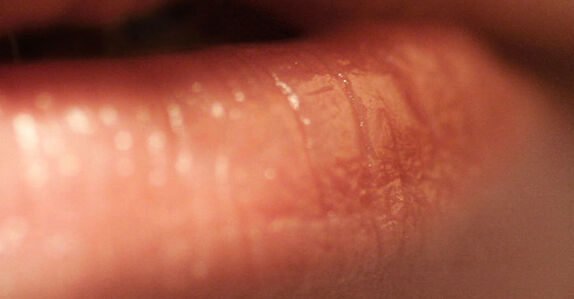 Following on from the politically-charged year of 2016, brands are channeling their marketing efforts into a previously obscure territory: activism.

For example, we have Heineken's World’s Apart, a 4-minute film bringing together strangers of opposing beliefs working together and sharing a beer. The tagline is “More unites us than divides us.” It’s the latest ad campaign to ricochet off the Trump-Wall fervor, following Corona’s ‘America is Grande”, Diesel’s “Make Love Not Walls” (above) and Pepsi’s...um… whatever that was. The core message behind all these efforts is supposedly to promote the message that we’re just so much better with some tolerance and diversity.

That’s a nice thought, right? Brands are no longer interested in just selling products or service, and are beginning to consider the wider world around them. Not only are they selling to humanity, but they are beginning to work with us, and provide support in a way that doesn’t only require our money.

When the proclaimed ‘father of modern marketing’, Philip Kotler, welcomed the rise of brand activism, it was met with the predictable enthused response from online marketers and self-proclaimed thought-leaders: ”this is the year of brand activism!” they exclaimed. Now, halfway through 2017, we’re fully-fledged into this era of 'activism marketing', where making a product or service meaningful will motivate consumers to buy into your brand. The humanist narrative is the latest incarnation of the ebbing age of content marketing and brand storytelling.

Of course, we’re still talking about the profit-driven incentives of most marketing campaigns here, so The Guardian tackled the topic with its typical distrust and contempt:

“Companies are now attempting to outdo each other with major acts of generosity, but there’s a catch; they’ll do good as long as they can make sure their customers know about it. There is no room for humility when a brand does a good deed.” writes Alex Holder, in an article titled “Sex doesn’t sell any more, activism does. And don’t the big brands know it.”

Sure, you can’t blame brands for jumping on a bandwagon to drum up self-promotion and sales; it’s in their nature after all. But the idea that activism is replacing the ‘sex sells’ convention naively assumes that brands have to pick either activism or sex.

Look closer and you’ll see that sex hasn’t gone anywhere. While a few brands make make emblazoned social statements, it’s still often with the support of the models, the young, the sexy. Despite its eclectic mix of stars, the main star of LaChapelle’s “Make Love not Walls” spot for Diesel is shirtless ballet star/model Sergei Polunin. Or take Magnum’s latest offering, The Ceremony: 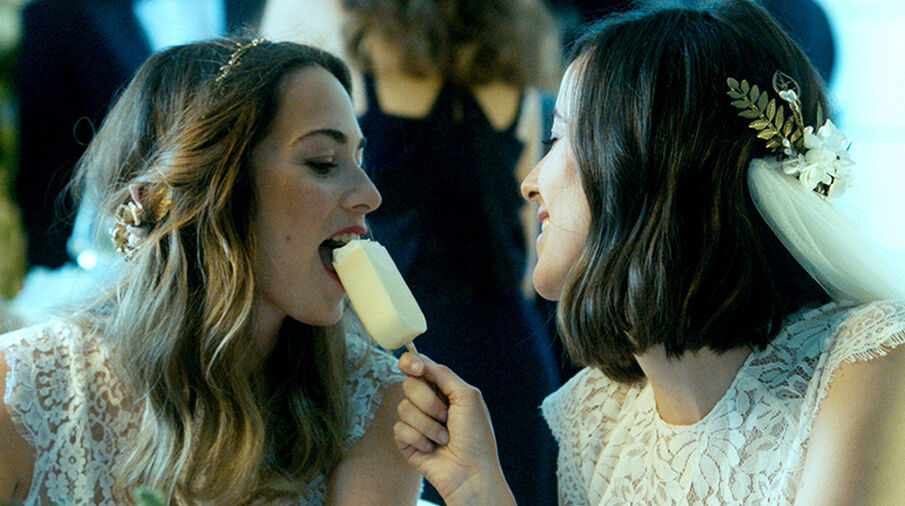 Screenshot from Lola Mullenlowe's spot "The Ceremony" (made for Magnum White)

I’m not trying to dissuade genuine and worthy efforts on behalf of brands. The intention here is to expose the lazy coverage on these type of activist campaigns. These brands aren’t defying anything, they’re just exploiting causes for profits. Activism isn’t replacing sex, it’s rechanneling it. Let’s just take it at face value. These are commercials, not social campaigns to change the world. 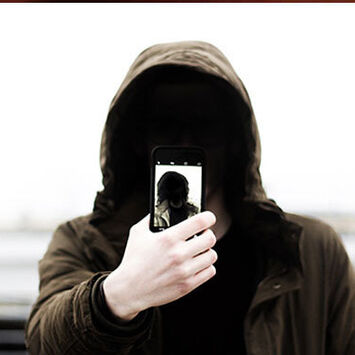 Are you losing your individuality to your company? 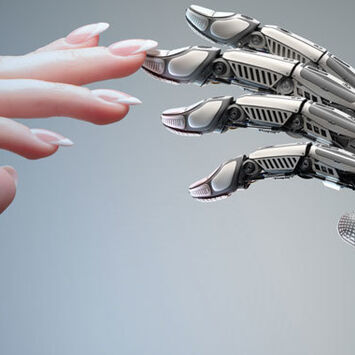