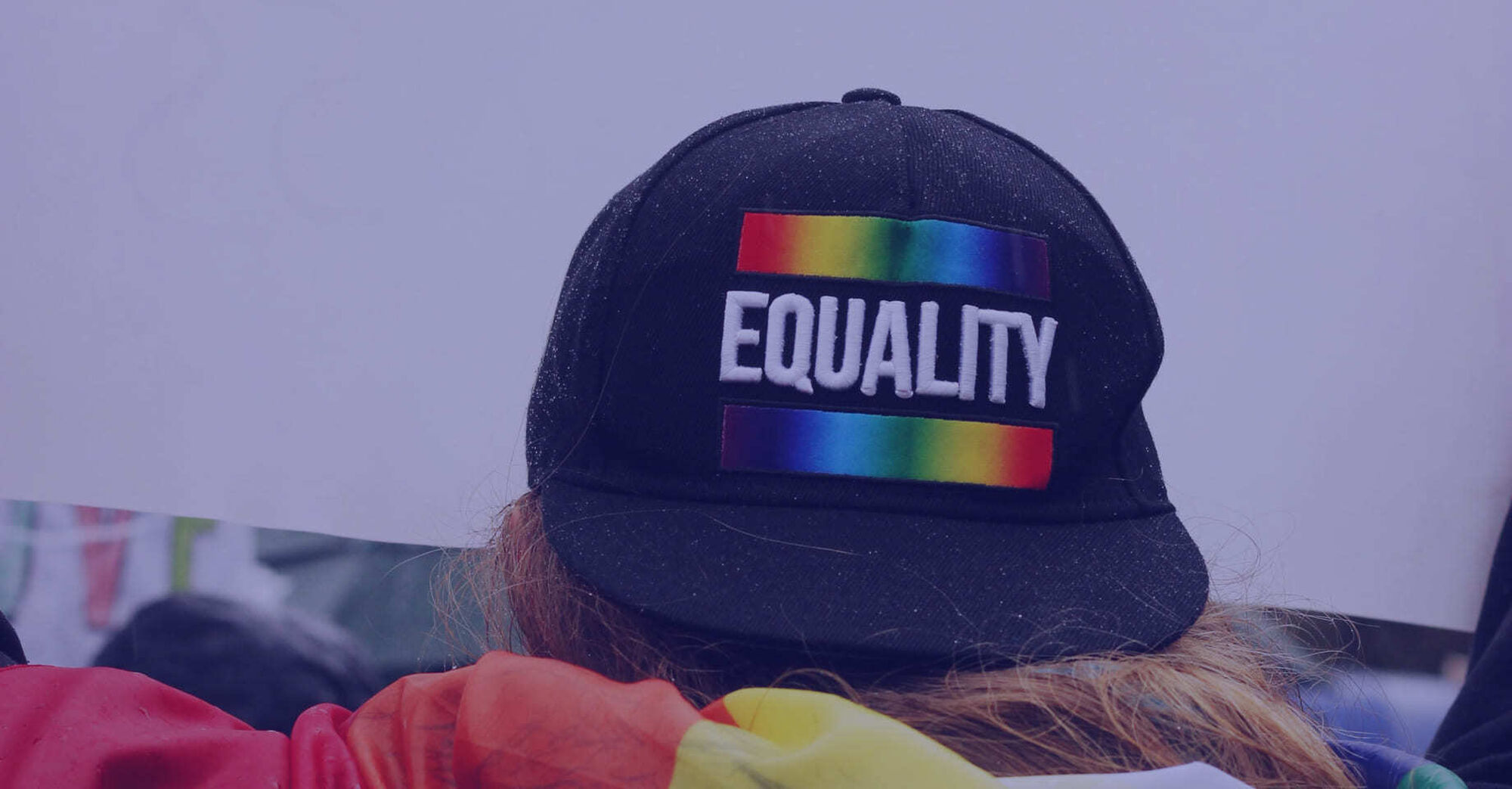 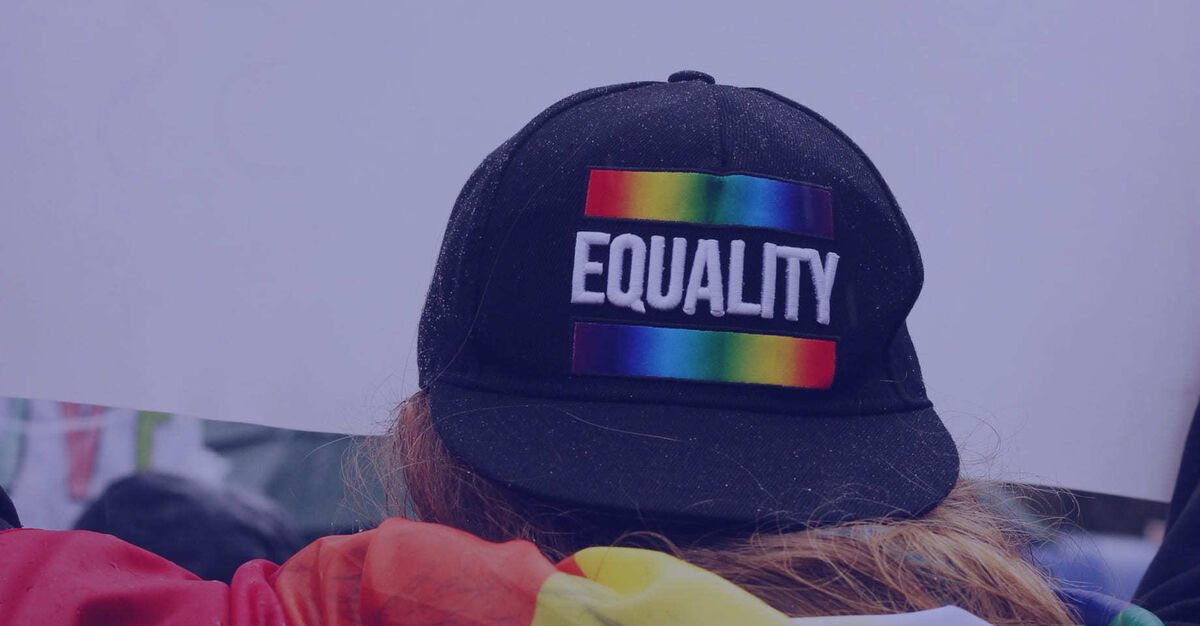 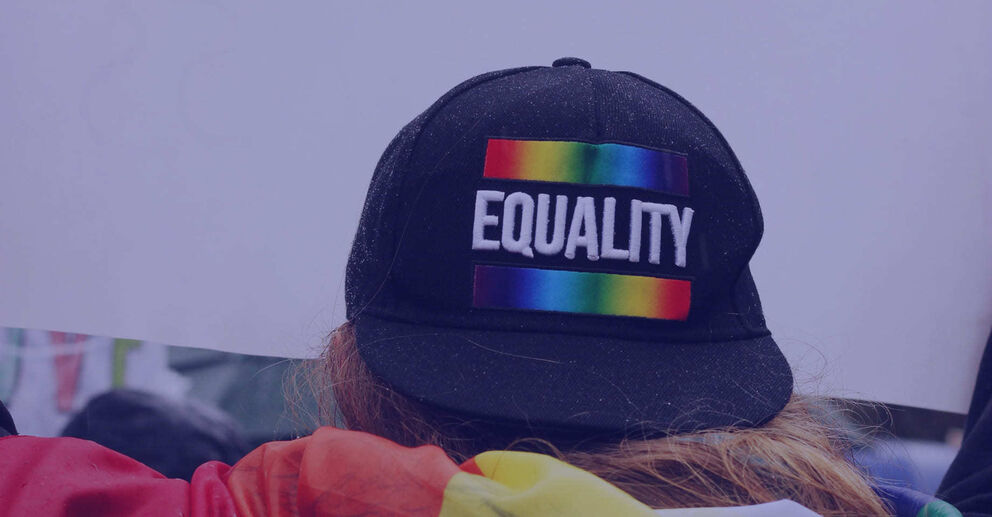 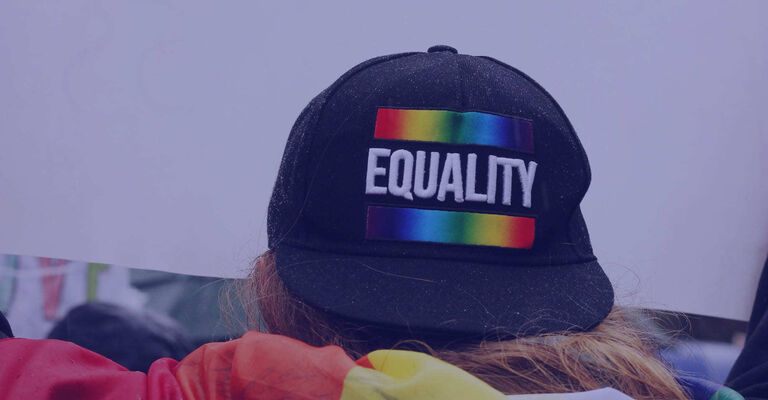 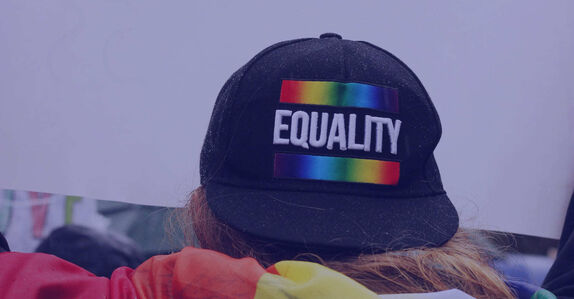 The Advertising Standards Authority’s decision to implement regulations to crack down on the use of marketing creative that promotes gender stereotyping is, frankly, long overdue. It’s also been reinforced by our latest research report among 2,000 UK consumers, Women in Ads.

Perhaps the most arresting finding is just how commonplace perceived female stereotyping actually is: three-quarters (77%) of UK women find the way they’re generally shown in ads to be stereotypical, and two-thirds (65%) of men agree.

Stereotyped creative can clearly have a huge negative impact. The ASA’s move is intended to stop brands from using constrictive identity and gender norms that might be stopping people from being themselves—from living as an open gay person, for example; or from women following the same professional path as men.

Given that 72% of women said they feel advertising and brands have a big part to play in defining identity roles in society, the current crop of roles seen in creative executions are discriminatory and entirely regressive.

Our research found that UK women recognize in ads a long list of female stereotypes—and that some of these are more unpleasant than others. The most prolific were called out as those of ‘bimbo’ (55%), ‘domestic goddess’ (53%) and ‘shopaholic’ (50%). ‘Bitch’ (72%), ‘sex-crazed nymphomaniac’ (69%) and ‘bimbo’ (65%) were considered the most offensive.

And it’s not just women feeling the effects of stereotyping. UK men also don’t escape self-identity pressure from ads: in fact, almost half (46%) claimed they’ve previously felt the need to be a certain way because of ads.

The most damaging stereotypes were called out by male respondents as ‘be unemotional’ (41%), ‘be laddy’ (34%), and ‘don’t cry in public’ (33%). The common thread across these is stoicism. In a society where repressed emotion among young men is often cited as the main driving factor behind suicide claiming the majority of deaths of men aged under 45, the opportunity (if not responsibility) of ads in normalizing externalized emotion among men is clear.

Comedian Robert Webb called this out in an interview on Channel 4 recently. Boys are always being told to ‘man up’, which reinforces outdated gender stereotypes as much as the idea of the ‘domestic goddess’.

Feminism is the ‘new normal’

There was, however, some good news. Perhaps inspired by the restrictions of identity norms, we heard that almost half of UK women (46%) self-define as ‘feminist’. And feminism is the prevailing gender philosophy among younger women: seven out of ten teenage girls self-define as feminist, while only one in three women aged 65+ do the same.

We also heard that only one in five UK men self-define as feminist, indicating that there’s a long way ahead before the term is normalized amongst male audiences.

What this means for brands

Where both sexes are united, however, is in the view that using archaic stereotypes of women can seriously damage a brand’s prospects: around two-thirds (64%) of UK women said they believe there’s no future of brands that choose to show outdated stereotypes of women in their campaigns, whilst half (49%) of men agreed.

In fact, audiences claimed to enjoy seeing gender roles being subverted: 65% of UK women stated they ‘like it when brands use traditional media (like TV) to challenge stereotypes’, whilst 59% of men felt the same way.

Some businesses might be worried they don’t have the brand authority—or ‘messaging elasticity’—to have a point of view on this issue.

However, at its core every brand is about people–because all brands are consumed and engaged with by people. Therefore, every brand should be brave enough to promote freedom of identity—irrespective of category or size. A progressive stance on gender and an avoidance of stereotyping aren’t niche approaches for a niche audience. Not anymore.

Perhaps most importantly, progressive behavior seems to link to sales: 48% of women claimed they’d be likelier to buy from brands who challenge female stereotypes. For example, the recent Maltesers campaign ‘New Boyfriend’, which challenged traditional depictions of femininity and disability, delivered 10-year-record returns and an 8% sales lift.

Brands must therefore sit forward and ask themselves, if they haven’t already, how to engage female audiences in ways that are rooted in reality rather than assumption.

Stereotypes can serve as a shorthand creative cue, but they can also cause damage that costs—because both men and women are prepared to vote with their wallets. For some brands, in the long-term, that cost might even prove fatal. 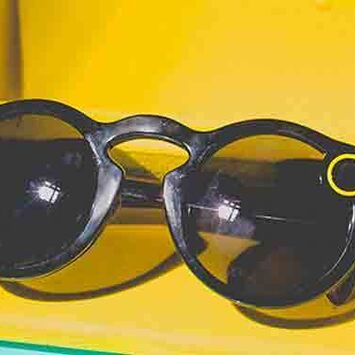 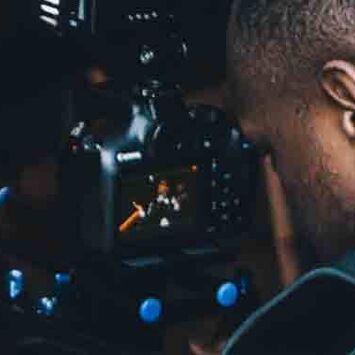