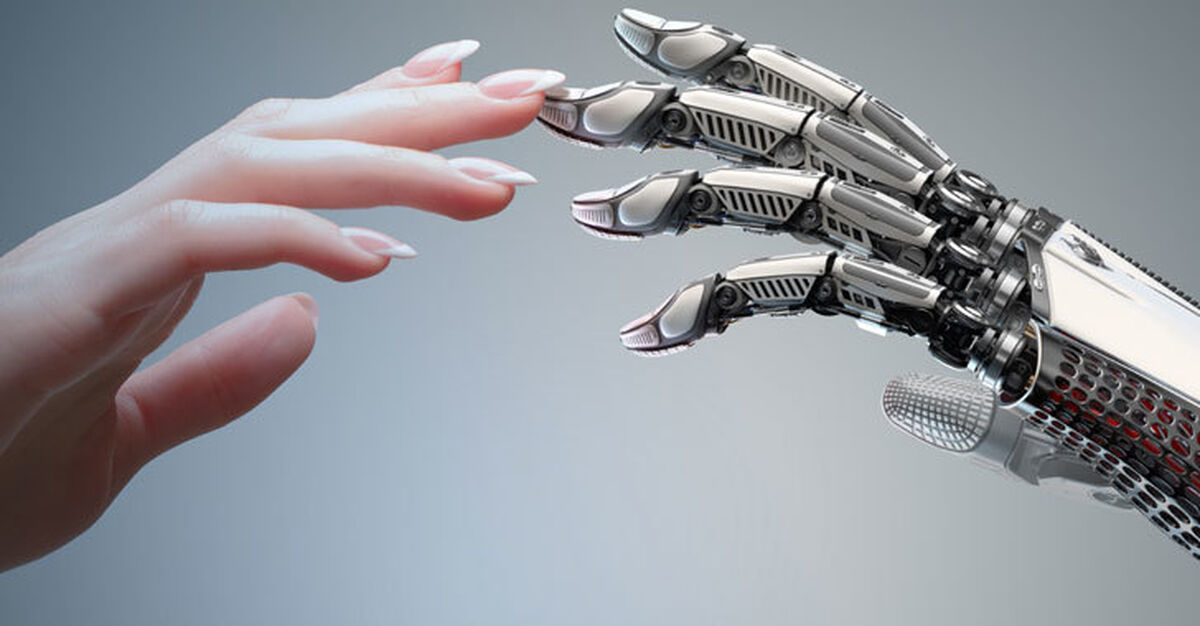 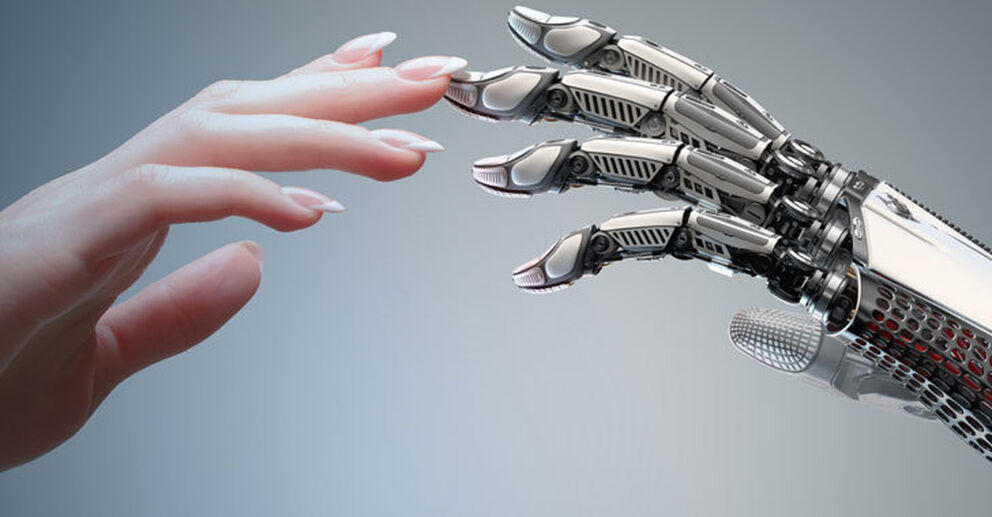 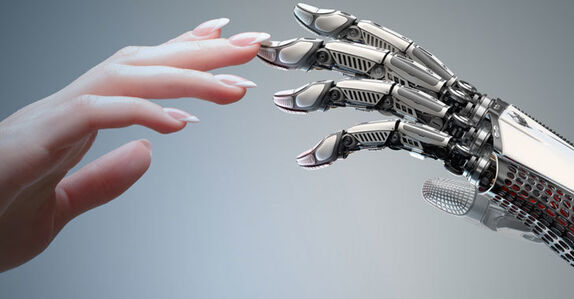 The advertising market will shrink in size dramatically in the next 20 years, and one key driver for this change will be improvements in artificial intelligence.

Advertising is an incidental (often interruptive) product and disliked by many people already, in fact. Because data about the features and suitability of products and services to individual users and use cases is poorly structured, we rely on chance encounters with biased information supplied by advertisers that often appeals to emotion, instead of common sense. We look at flawed user reviews, which have many problems like the “nightclub penalty” — “People often write damning reviews of a hotel they haven’t stayed at because they had a bad experience at its nightclub.” User reviews are seldom tied to a real transaction with the vendor or product involved, incentives provided to professional reviewers are not considered (nor is the ability for companies to squash negative reviews) and as a result awful products can have good reviews.

But this will change, and that data will inevitably become better organized. And as we then give smart bits of software (who will often have a chat-like, voice or email interface and be our “assistants”) access to our calendars, tastes, information about what we already own, our goals and things we need, and other personal information, we’ll establish a profile under our own control (not distributed amongst thousands of companies all relying on outdated information, trying to infer our wants and needs).

This will create a major wall between us and product sellers.

Consumers blocking irrelevant and annoying ads is but a very small early taste of this. So are email spam filters that actually work pretty well now. Advertisers will have to talk to our AI assistant gatekeepers first before getting access to us. And that ‘wall’ will learn, become smarter and more data-driven over time, and share algorithms and insights with other bits of software (hopefully while keeping our personal data secure, though of course in this we have learned over the last few years, there can be no guarantees).

I’ve been testing Amy Ingram, the virtual assistant powered by x.ai, and have generally been happy with the results even though it’s very much an early beta product, and there is an unknown amount of human backup that goes into her email responses with the people I look to schedule meetings with. She does, however, have access to my calendars, maintain a list of places I tend to meet people in person, and won’t let someone who emailed her directly set up a meeting without asking me first. In short, she’s version 0.01 of what will eventually become something of a Calendar-LinkedIn-Twitter-Email-Chat-Phone hybrid. I’d love to have the same intelligence answering the phone for me (avoiding companies like Dun & Bradstreet trying to sell me something I don’t want, who now use cheap, dynamically-assigned phone numbers in your local area to increase the likelihood of you picking up when you see a local number on your caller ID), perhaps screening my emails and Twitter direct messages, deciding whether or not that LinkedIn invitation is worth accepting since it is from someone I just met at the conference I was at, or rejecting since it’s from another SEO “entrepreneur”.

The job of a human assistant is far less prevalent today than it once was, but still widespread among senior individuals in the corporate world. One reason for that, as laid out in an HBR article in 2011i, is the economics of an assistant who works for a highly-paid individual:

“Consider a senior executive whose total compensation package is $1 million annually, who works with an assistant who earns $80,000. For the organization to break even, the assistant must make the executive 8% more productive than he or she would be working solo — for instance, the assistant needs to save the executive roughly five hours in a 60-hour workweek. In reality, good assistants save their bosses much more than that.”

The author correctly concludes that “After years of cutting back, companies can boost productivity by arming more managers with assistants.” There should and will not only be work for more human assistants, but also, a lot more software AI “bots”.

These AI bots will probably have a lower tolerance for deceptive practices, won’t be responding to those SEO emails, and will learn based on the ongoing feedback we provide to them (and will learn some fractional amount based on what other users are telling their software ‘cousins’ filling similar roles).

The future is about filters, and though ad blocking and spam filters might be where it begins, artificially intelligent software agents and AI bots are where it’s going. 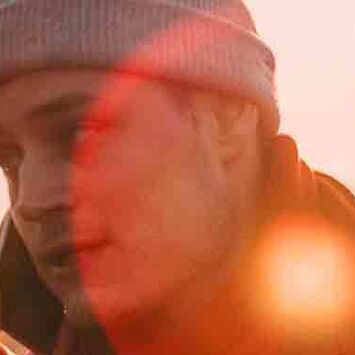 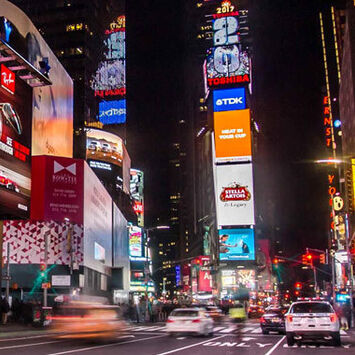