Registrations are now open: Secure your spot at Studio OnBrand. 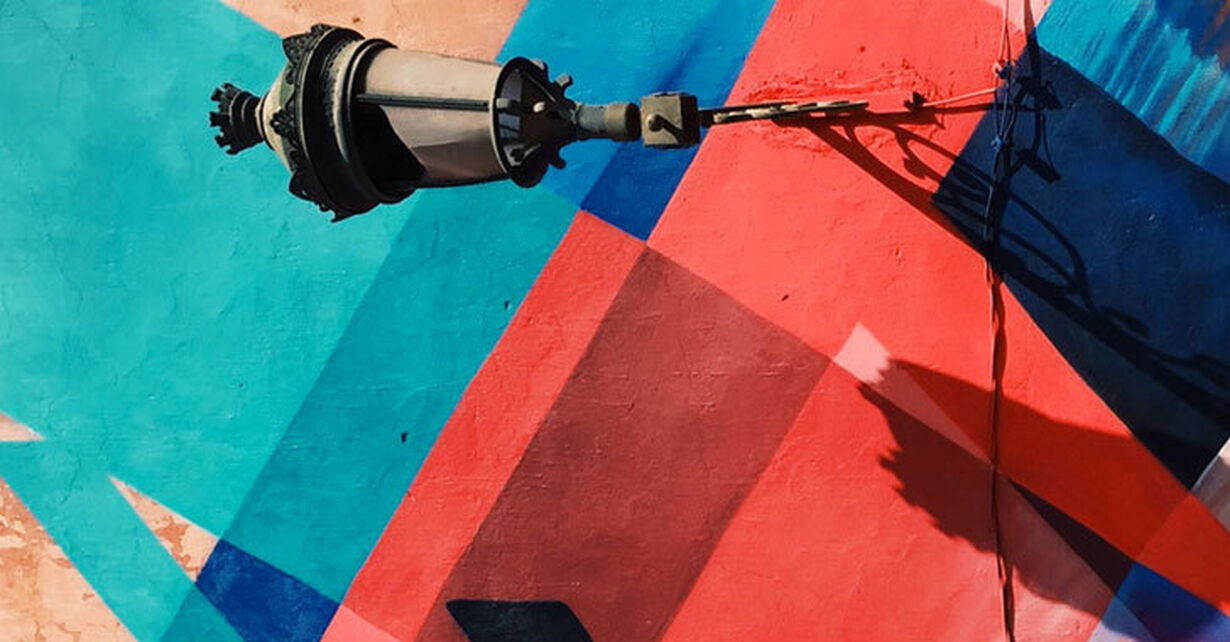 4 ways I've messed up as a designer

1. That time I got single Indonesians to hate me

When Tinder pioneered the card interface, back then it made sense to accompany the cards with yes/no buttons. Those buttons served as a backup option in case people didn’t figure out how to swipe the cards.

A few years later, the card interface became so widespread that you could find a job or an apartment only by swiping cards.

So, when I was redesigning the Home screen for Paktor (Southeast Asia’s largest dating app) in 2014, I decided to strip those yes/no buttons because everyone knows how to swipe a card, right?

Wrong. As soon as we rolled out the new cards, Indonesia suddenly forgot how to swipe. Wait, wut? Our A/B test results were telling us that Singapore and other tech savvy markets had no problem with my sudden outburst of minimalism, but the numbers in Indonesia dropped significantly. A whole country, overnight, simply forgot how to swipe. That was the moment when many single Indonesians collectively thought “Mati aja lo, Nina”. I totally ruined their day. Pretty sure someone was minutes away from finding the love of their life, but no, Nina decided to try something cool, and effectively cockblocked a whole country.

So… Why was Indonesia only affected? As it turns out, different markets are at different phases in the design evolution. This means that markets which joined the internet or smartphone revolution a bit later, are now going through early stages of familiarization, and can‘t simply jump into advanced concepts like pull-to-refresh or swipe-to-dismiss. It takes a bit more guidance and clear affordance to effectively communicate an action.

Takeaway: When releasing one product for multiple drastically different markets, always design with the least advanced market in mind.

2. That time I created art instead of design

I used to love hamburger buttons because they’re so elegant. They manage to reduce the whole menu into beautiful three lines. However, tapping a hamburger button is like bumping a “?” block in Super Mario, since it employs the exploratory mindset “Let me check if the thing I’m looking for is hiding over here”. Also, tapping it requires you to stretch to the farthest edge of the screen. Which sounds like torture. So, it’s basically this:

In contrast, a navigation bar employs the mindset of “ok, I can see the thing I’m looking for”.

For bonus points, bottom nav bars are usually located in the most comfortable tapping area, so no need to stretch. I really wanted to continue loving hamburger buttons, but the facts make it hard. After extensive A/B testing I realized that navigation bars will always outperform hamburger buttons, despite their aesthetic inferiority •́︵•̀ ˢᵒʳʳʸ ᶰᵃᵛ ᵇᵃʳˢ.

Takeaway: Yes, sometimes uglier design can perform better. And this is the ultimate proof that design is not only about aesthetics, it’s also about usability, clarity, and affordance.

3. That time I tried to design a font, but ended up with 26 circles instead

I’m a messy person. My room is never tidy. I have no idea what my desktop wallpaper looks like because it’s always covered with piles of files. If you ever try to prank me by replacing my wallpaper, it won’t work. Because I’ll never see it.

Yet, when it comes to design I’m eerily tidy in my mind. I always have sets of rules that I cannot stand to break. It’s like a weird case of OCD where I have to keep everything consistent. Very often that works out great, giving birth to stuff like this:

Imagine if I also included triangles, and a few more colors, and the direction of the objects was random. It wouldn’t have been that impactful and simple. It would’ve been messy and chaotic. So, for illustration and most other things, blindly striving for consistency gives great results. It brings order to chaos.

I quickly realized that in typography, consistency is nearly impossible. You gotta make an occasional exception here or there. Each letter is its own story, with its own geometry and proportions. Some letters don’t even make sense! I mean, small “L” and big “I” is essentially the same line. Small “r” looks totally unfinished. And the line at the bottom of big “Q” was probably a mistake by an intern, but they went with it anyway.

Having a circle in every letter didn’t work out as well as I planned. What makes sense for one letter, doesn’t make sense for another. And I was going crazy here, so for the sake of my sanity I had to forever stop trying to design fonts. Another reason being that I doubt people would find a font like this useful:

Takeaway: Forcing consistency is not always the best way to go. Sometimes it’s necessary to design for context, even at the price of breaking the consistency. Fonts are a good example.

4. That time I turned into the client from hell

We all know the client from hell. Ten changes per second. A severe case of tripolar disorder. A ton of emails at 3am. I thought these people are born like that. Disorganised and they don’t care. But not really.

Back to my story. I started my own side project. Completed the design. Hired a developer. Great guy. He started working and after a while he started asking all these questions. Completely valid questions, like ”Hey Nina, how do we handle this edge case?” Or, “What do we show if an in-app purchase fails?” I’ve never really thought about that. So I ended up giving quick ideas:

“How about we show like, you know, a toast message. Or, make it a popup. Wait, no, popups suck. Hm… what if we don’t show anything”…3 minutes later…. “Actually, you know what, let’s just go with a toast message. This is final”. And of course it wasn’t. That’s when I realized I had just turned into the client from hell. I was the guy every freelancer hates. I could almost hear the developer on the other side of the planet telling stories about me and how horrible of a client I was. And I thought “Oh, wow so this is how it happens”.

Clients from hell are nothing but ordinary people who don’t have a good workflow end up improvising a lot. I remember I skipped half of the process designers usually do, so I ended up with unfinished flows, half-assed ideas, unhandled edge cases.

Takeaway: Don’t skip process. User flows? User scenarios? User stories? User jokes? User lollipops and user flashlights and user sinuses? Yes please, give it all to me. I don’t care if it exists or not, I’ll learn it and I’ll find a way to apply it. Because these processes exist for a reason.

You are still free to fuck up any way you like, but at least you can now avoid the exact same ways I’ve fucked up :)