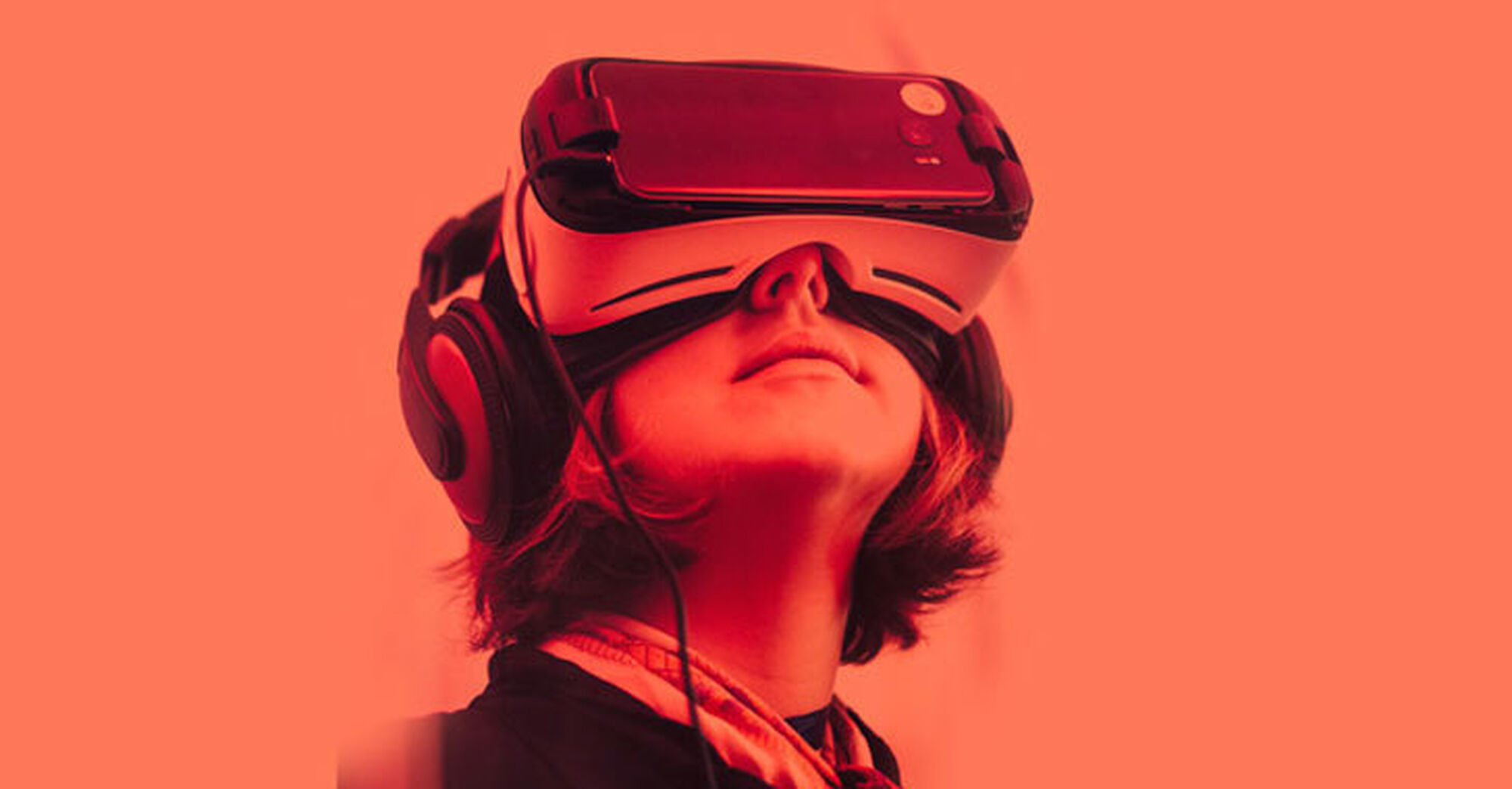 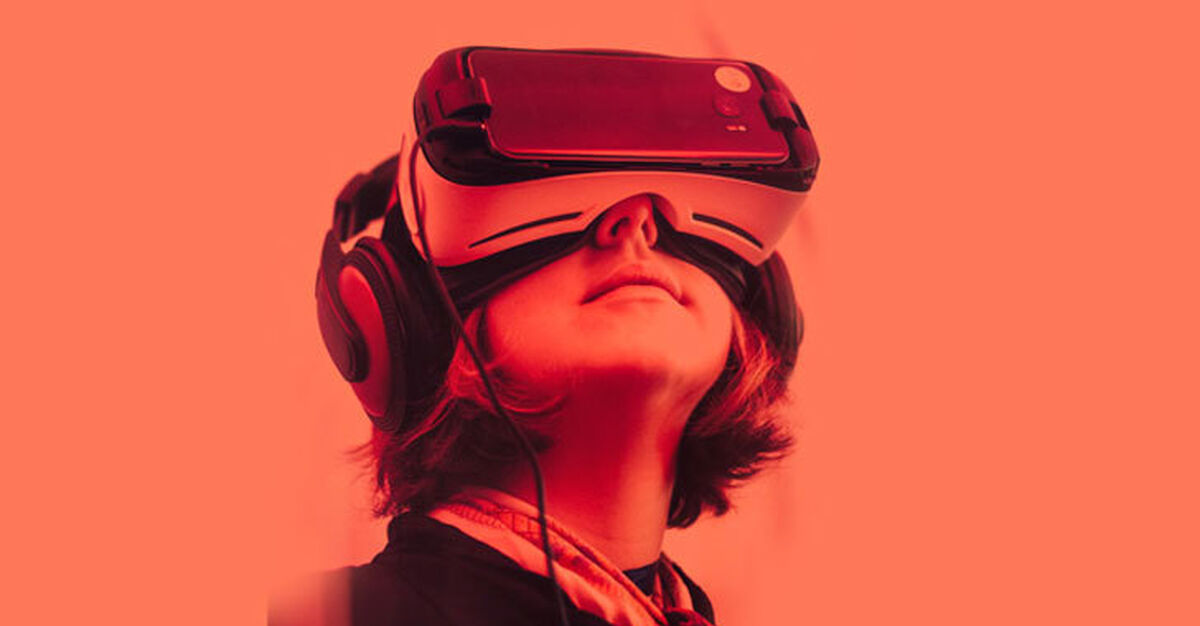 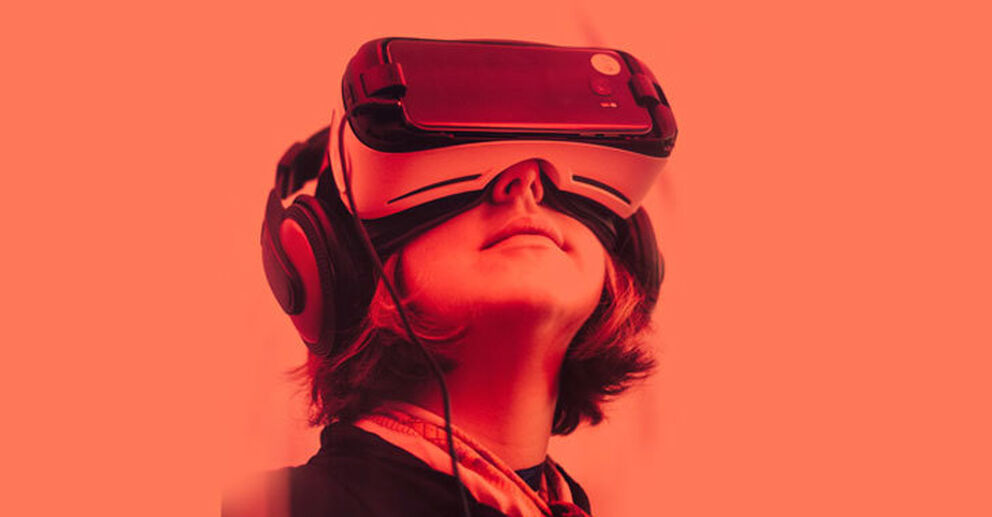 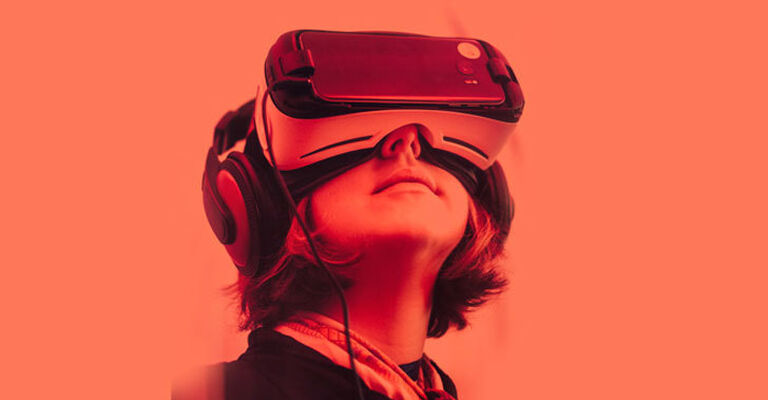 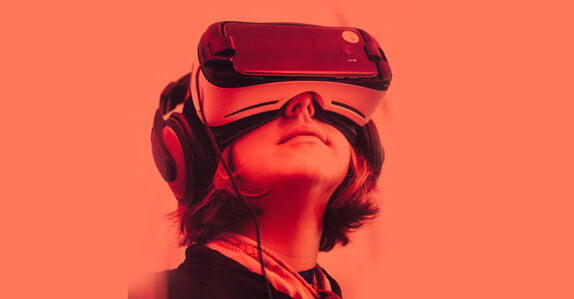 While virtual reality might take years to go mainstream, this medium is already opening up new territories for advertisers and brands. The New York Times is showing how VR can revolutionize journalism, while Lockheed Martin’s

“Field Trip to Mars” exemplified the medium’s educational capabilities. Will brands use VR for purely for entertainment or for more utilitarian purposes? Audi is already experimenting with virtual reality showrooms, and last year, Thomas Cook introduced “Try Before You Fly”, an initiative allowing consumers to virtually visit their dream destinations. By providing true value to consumers, will branded VR content change digital advertising for the better?

"I think digital advertising has a huge opportunity through virtual reality. The ability to create entire worlds and to develop completely immersive experiences has been something totally new and exciting to consider when working through the creative process with our clients. We are already having to think about things in a completely different way. I think this immersion can be a bridge to developing brand’s stories with their consumers, to levels and places that traditional advertising could not ever reach."

"Radio took 38 years to reach 50 million users, television took 14 years, and the Internet took 4 years. As current technology news indicates, VR is on a much quicker trajectory. Estimates predict there will be more than 12 million VR headset sales by the end of 2016 and by 2020, the VR industry will have shipped 30 million headsets globally, according to Juniper Research. It’s a fast growing and exciting new opportunity for advertisers.

In terms of an experience that can transport someone in a completely unique new way, there is nothing like VR. It's an opportunity to put consumers inside your brand. It's the next generation of storytelling; so much more immersive than any other digital experience people have known. For advertisers wanting to use VR, it should be about facilitating useful or unique experiences, not about interrupting and breaking an immersive experience with a VRC (VR commercial).

It’s not about slapping a logo on something or re-creating a TV ad in VR. VR content, whether that’s 360 degree video or an interactive VR experience, needs to be used for the right reasons, in the right way. Consumers might turn a blind eye to a poorly made TV advert, but due to its immersive nature, consumers will be much less forgiving of a bad VR ad. VR doesn’t make bad content good, it fact it’s likely to make it worse, and there’s no escaping it!

At REWIND we are seeing many brands harnessing the power of VR and delivering bespoke experiences that build profound connections with consumers. As long as brands use VR to add value - whether that’s by allowing people to ‘try’ before they buy, transporting people to another place they wouldn’t otherwise be able to go to, entertaining or educating - then it has the potential to be the ultimate marketing tool and will supersede other mediums in terms of building brand awareness, loyalty and ultimately brand love."

Ryan A Bell
Head of Studios at VRScout

"Leveraging VR pays off. It’s almost as though you’re speaking individually to the masses when you have the opportunity to make branded content in VR. It’s a story you can’t get away from but it has to be GOOD. While entertainment is one of the easiest use cases, it’s also the easiest and will have the shortest impact. Creating an experience in VR is where the real win comes in. Social experiences, gamified ordering systems and interactive episodes are ways that you can make something last. Yes, it’s more expensive but it does pay off.

Through consulting with restaurants, theme parks, video game companies, traditional film studios and directors I’ve helped develop some very impactful pieces but that impact has no purpose unless it drives action. It’s not the time to wait until the next tipping point. Right now it is time to make content so you can learn how to most effectively have a voice in one of the most disruptive mediums that humans have or will ever see." 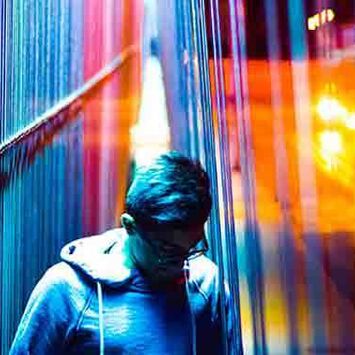 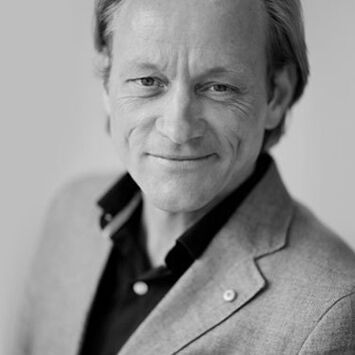 Marcel Molenaar: "Employees are the best ambassadors for your brand"